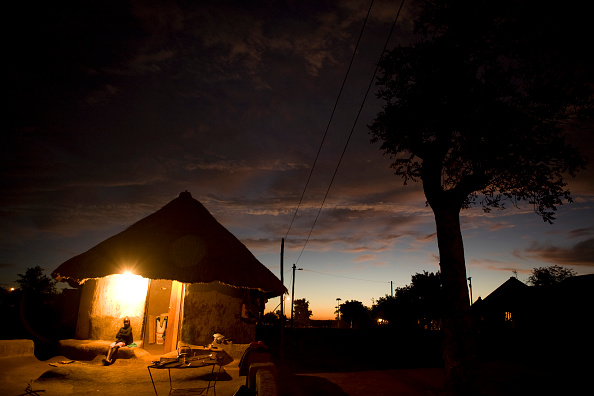 This week I attended the 2017 Asia meeting of the Oil & Gas Council in Singapore. Attended by executives from operators, funders and advisors, the mood was generally somber, with much discussion on how the industry is increasingly seen by the public as a ‘dinosaur’; relying on yesterday’s energy sources –largely run by men of a certain age with greying hair – and seen in the press as the bête noir for climate change, environmental and social issues.

Compare that with the image of bright young start-up digital businesses and it’s no wonder that oil & gas companies are no longer the first choice for the brightest science & technology graduates.

However, amongst the gloom, one speaker gave a truly inspiring message which I would like to share (anonymously as the event was held under Chatham House Rules). Tracing the life story of many people in South-East Asia, he told the story of a child growing up in 1960s Malaysia. Food was cooked by his mother on a wood-burning fire; reading was only possible during daylight as the light from the kerosene lamp was too dim. Fortunately, electricity came to his village by the time he was 8 or so, enabling him to study after school and in the evenings. Through his own ability, determined application and the availability of electric light he was able to gain good grades at school, leading to university, a fascinating and successful career and ultimately a role as business leader.

Asia there are around 4.5 billion people – about 60% of the world’s population.  Median age is just over 30 years; in India it is just 27.6 ; meaning that half the population is less than 27.6 years old. In fact, there are 423 million people under the age of18 in India (I had to double check that fact to convince me that it was true!).

Take another statistic – in 1990 just over 50% of people had access to electricity in India; by 2012 this had risen to 78%. A few simple calculations shows that of the order of 120 million more children in India now have access to electric light than in 1990. That means 120 million more children that have the opportunity to read and study and hence gain fulfilling careers.

The increasing availability of Electric Light has meant that  since 1992, 120 million more children in India have the opportunity to read and study and hence gain fulfilling lives

What brought electric light to those children? Many factors of course, but the foundation was the availability of energy at an accessible cost. Power from coal mostly; but increasingly from renewables and gas.

Looking to the next 10 years, the energy business has the ability to bring light to the remaining 22% (90million!) children in India. Much of this additional energy is likely to come from gas.

Other countries in Asia have an even bigger future opportunity ; in Cambodia only 31% of people had access to electricity in 2012.

So what can the energy sector learn from this?

What career could be more exciting and fulfilling than bringing light to the world?

The Global Scientist is currently in....

About the Global Scientist

The Global Scientist is a blog created by Ian Kennedy to help to broaden awareness of the positive impact of science, to be a global view of science across cultures and countries, and to be a forum for rational, challenging and objective thinking.